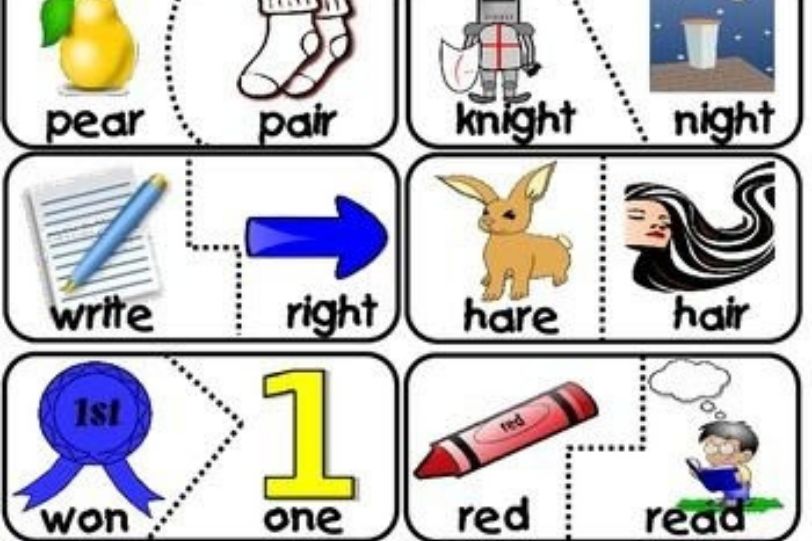 English is quite a confusing language; however, it is also a funny language. English might sound confusing because of the grammar rules, vocabulary, spelling rules, and some commonly confused English words. But, at the same time, English is also an interesting language. There are various words with similar pronunciation, with similar spellings, with similar meanings but different spellings, etc. Therefore, it is quite essential that you think before using such words. You must know the exact and correct meaning of the words and then use them in sentences. Below, in the article, we have provided a few words that are commonly used and mistaken.

Similar English Words Which Can be Confusing

There are numerous words in the English language. The words have different meanings and different usage. Some of such words are effective and efficient, suitable and appropriate, job and career, etc. These are the most commonly used words, but we rarely understand the exact meaning of the terms. Most often, we use those words in different situations, which leads to miscommunication. These are some of the simple English words which sound quite similar but are confusing. We all use the terms job and career, but do we actually use them correctly? There is a difference between job and career, where job refers to our work and career is when someone is studying. The term job is used in the context of the workplace or work, whereas the term career is used in the context of education.

There are various words which have different spellings and different meanings but are almost similar. We have found a few similar words for your reference. Check the right usage of the words below.

Difference between effective and efficient

When something is effective, it excels in achieving objectives and producing the expected outcome.

If something is efficient, then no resources can be wasted.

Difference between suitable and appropriate

The term suitable is used when something is good to use for a specific purpose.

The word appropriate is used to refer to what is more culturally accepted.

Difference between benefit and advantage

Benefit and advantage both refer to a positive aspect. Benefit can be both a noun (something positive) and a verb (get good things or be helped).

The only minor distinction is that advantage is occasionally used in the context of comparison with or being superior to anything else.

Similar to these words, there are other words in English which can be confusing, like the usage of much and many, the use of there and their, affective and effective, etc. To be a fluent English speaker, you must be well aware of the English difference between articles. You must know the different words which are commonly used in our conversation but are confusing. There are various words which have similar spellings but different meanings. Therefore, it is essential that you understand the meaning of the words and then understand the usage of them.

Many words in English exist in different forms. Like some words may be used as verbs, but depending on the usage, they can be used as an adjective or a noun. For example,

In this sentence, the term wise is used as an adjective. And the term wisdom is the noun form of the term wise. Such words can be really confusing at times. Therefore, it is essential that you understand the terms and their meanings and then use them in various instances.

Find out which is the best certificate 4 building and construction